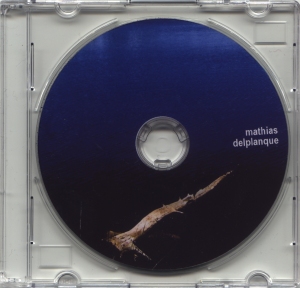 mathias delplanque is a sound artist born in ouagadougou (burkina faso) in 1973. he released records under his own name or under the pseudonyms of lena and bidlo, on several labels around the world. the works under his name all deal with the relation between space and music. with the series "ma chambre quand je n’y suis pas" ("my bedroom when I’m away"), he uses field recordings from empty private spaces to compose works standing at the border between concrete and drone music. this "paris" version is the first opus of the series. it was created in 2001 but had never been released yet. mathias delplanque remixed it in 2008 and edited it in a single 20 minutes version for taâlem.