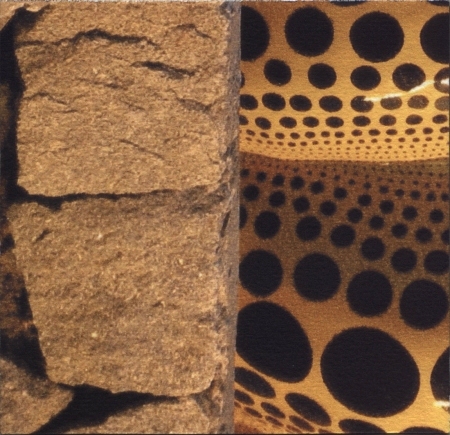 as we were releasing four japanese artists at the same time, we started to think of something special to gather the four discs. the photos chosen for the discs led to something simple: we had selected four pictures taken at naoshima, a unique place in japan (and in the world!), an island litterally transformed into an open-air museum devoted to contemporary arts (check http://www.naoshima-is.co.jp/ for more info about naohima).
we then designed & created a handmade cardboard slipcase to hold the four discs (alm 58, alm 59, alm 60 and alm 61) plus an exclusive fifth disc with one unreleased track by each featured artists.

"naoshimabox" is limited to 22 numbered copies and is only available directly from taâlem.